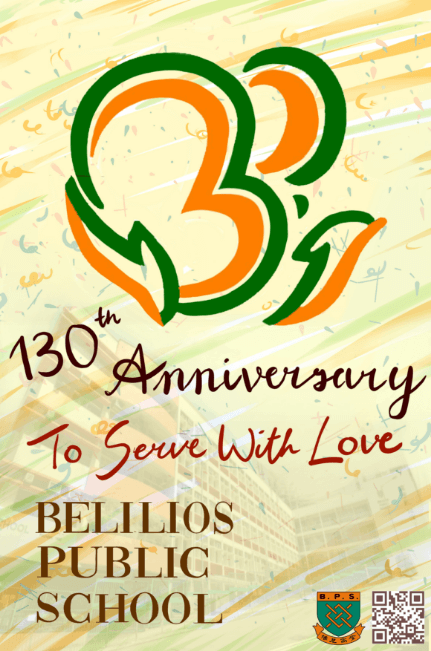 Belilios Public School, formerly known as the Government Central School for Girls, marked a breakthrough of female education in Hong Kong in 1890. In 1893, the school was brought to a new horizon by Mr. Emanuel Raphael Belilios C.M.G., a Jewish philanthropist, who made a generous donation for a new building, and the school was renamed after him as Belilios Public School. However, the school building was destroyed in the Second World War and Belilians began 20 years of ‘nomadic’ life in borrowed school premises until they finally settled down in a campus on Tin Hau Temple Road in 1965.

The history of Belilios Public School, with its glory and struggles in the past 130 years, was attributable to the joint efforts of the principals and teachers, with their vision, mission, passion and dedication, and the graduates who have been committed to serve the place they were brought up with their unreserved love.